Brian, The Computer Wizard is truly a local business.  Brian was born and raised in Phoenix.  Since he was 9 (40 years ago) computers have been a part of his life.  In  his early days at Madison Meadows Elementary School, he developed an interest in computers. Starting in 5th grade, Brian was exposed to the basics of computer systems.  Beginning with punch cards, flow-charting, and then the BASIC programming language, Brian learned from the inside out, how a computer functions.  This has given him a unique understanding of what your computer is actually doing when it is having issues and how to fix them.

In the early 90’s, Brian operated the largest UNIX database in the world as an employee of AT&T.  After graduating from NAU, Brian spent 10 years teaching Special Education and acting as a technology coach.  He quickly became the “go-to-guy” for computer repairs in his school. His repairs were so quick and effective, that his colleagues often said, “You are such a wizard!”…and Brian, The Computer Wizard was born!

In 2008 he decided to leave teaching and start his own computer business. Brian is looking to constantly add services to meet his clients’ needs.  In 2012, Brian added web design services, and in 2013 he added VOIP support.

Brian works every day to provide the highest quality services to every one of his customers.  Give him a call and your computer really will be fixed so quickly “you’ll think it is magic”! 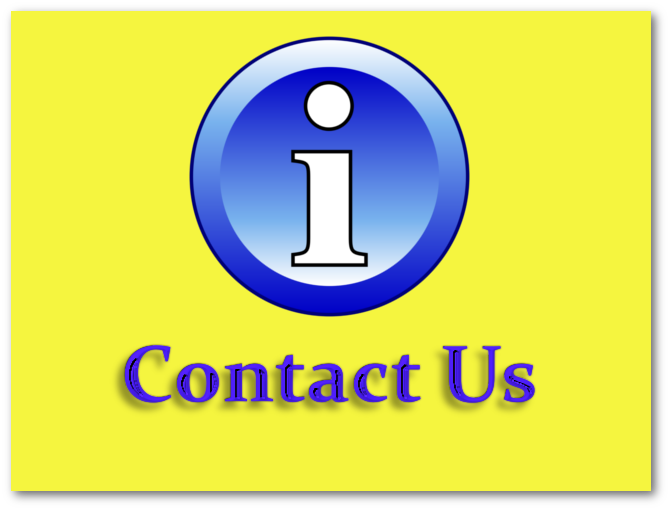